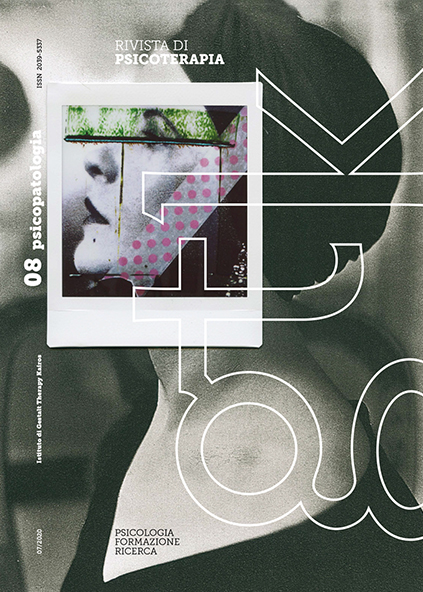 Book Review: How the Body Shapes the Mind

The book, partly based on a series of articles published in the last ten years, is aimed at the understanding of the theory of body, throughout the Embodied Cognition (EC) paradigm and discovering its importance in the way how the body shapes our mind (and what really shapes it).

Specifically, he uses these results to develop a theory of embodied cognition and a connection with the Physical Grounding Hypothesis (PGH), regard the influence of the physical on the mind. In particular, the PGH affirms that the contents and operation of the mind are grounded in physical properties and embodied experience. And, in this context, the variety of properties implicated in any explanation of cognition are really important. In addition of EC, then, PGH says that cognition supervenes not just on brain facts but on many different aspects of embodiment (such as: material, functional, relational, dynamic), underlining its connection with the environment[1]. Identifying these various facts and their specific cognitive impact, is one of the most important research projects in EC, that Gallagher’s book makes its largest contribution[2].

The book is structured into two parts.

In the first part, Gallagher emphasizes the need to distinguish between two kinds of systems for the body, that have been often confused in the literature: the body image and the body schema. More particularly, one may notice the diversity of body notions he refers to when talking about embodiment, which goes further than his distinction between the body schema and the body image. According to Gallagher, there are at least four implicit core notions of the body that he uses to describe how the body shapes the mind: (1) the organic body; (2) the spatial body, (3) the body schema and (4) the affective body[3].

In the second part, throughout a wide range of data, he shows the influence of these body systems on the way we perceive the world and other people.

Specifically, in order to clarify the distinction between the two body systems, Gallagher affirms: “a body image consists of a system of perceptions, attitudes, and beliefs pertaining to one’s own body. In contrast, a body schema is a system of sensory-motor capacities that function without awareness or the necessity of perceptual monitoring”[4]. According to the Author, this distinction finds empirical ground in a double dissociation in neurology. For example, patients with personal neglect do not attend to the left part of their body, as they shave or make up only the right side of their face. This would result from a disruption of their perceptual body image. On the contrary, deafferented patients, who receive no tactile or proprioceptive information below the neck, are unable to move if they do not observe carefully what they are doing. Their body schema is severely impaired, replaced by a reflexive body image. Moreover, Gallagher assumes that once one knows how the body schema shapes perception then one will know how it shapes the whole of cognition, as perception is the fundamental basis of cognition And, in particular, he focuses mainly on three domains: self-consciousness, intersubjectivity and language[5].

In conclusion, the book represents an interesting work for an interdisciplinary audience, based on a peculiar analysis of the current literature in neuroscience, psychology and neuropsychology regard the theory of body[6].

Althought it not presents an analytical framework, Gallagher’s new findings are clear and precise, using a disciplinary vocabulary. He addresses his conclusions on several contemporary questions about the role of the body in cognition, that will drive research forward for some time[7]. His investigations represent both a sign of, and contributor to, the maturation of EC as a research field, point to the same transition from revolutionary to normal science[8].